Upside Foods is a San Francisco-based company making cultured meat products. The company was founded by Uma Valeti, Nicholas Genovese, and Will Clem.

Upside foods (formerly known as Memphis Meats) is a food technology company producing clean meat, or cell-cultured meat. The company produces meat without raising and slaughtering animals. They use cells acquired from animals and culture them to produce beef, chicken, and duck meat. In February 2016, the company introduced the cultured meatball, and cultured poultry in March 2017. 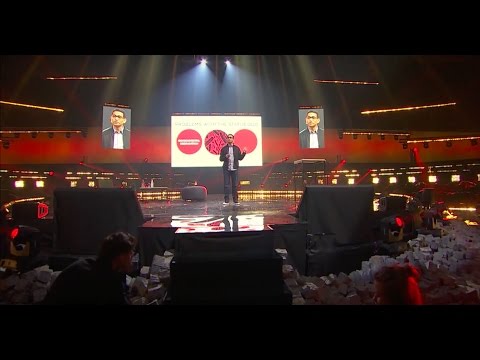 Uma Valeti, CEO and co-founder of Upside Foods at the Slush 2016

Upside Foods' products are not currently available to consumers. The company hopes to introduce cultured meat to store shelves by the end of 2021, according to their website.

Clean Duck and Chicken Meat to Hit Stores by 2021