Samsung Electronics is a company that specializes in manufacturing and selling electronic products. It operates in the following business divisions: consumer electronics, information technology & mobile communications, and device solutions.

Part of the Samsung chaebol. Today, the company employs more than 309,630 people in 74 countries around the world. The head office of the company is located in Suwon (Republic of Korea)

In 1988, Samsung Electric Industries was merged with Samsung Semiconductor & Communications to form Samsung Electronics under the Samsung Group.

In 1994, together with the design studio Porsche Design, the world's first compact 35 mm film camera Samsung ECX-1 with 4x zoom was developed and put on sale. In the same year, thanks to the bright ergonomic design and high technical characteristics, the camera received the EISA and TIPA Award as the best compact camera.

In 2007, Samsung Electronics, having overtaken the American company Motorola, became the world's second mobile phone manufacturing company. In January of the same year, the company took first place in the consumer electronics sector in the BrandFinance rating.

On April 21, 2008, the chairman of the Samsung concern, Lee Gong-hee, resigned due to allegations of tax evasion

On December 10, 2014, Samsung Electronics announced the merger of the divisions responsible for the development of business solutions and software with the mobile business. These measures became part of the annual reorganization of the company. The Samsung Media Solution Center (MSC) structure, which oversees the creation of applications and services for Galaxy smartphones, was integrated with the Samsung IT & Mobile Communications division, which was responsible for the development and sale of mobile devices.

In 2014, Samsung acquired the American company SmartThings, specializing in the development of software for controlling electronics in the home.In May 2015, the company announced a partnership with IKEA within the framework of the Wireless Power Consortium to jointly create pieces of furniture capable of charging mobile devices with support for the Qi wireless standard. Also in 2015, Samsung acquired YESCO, an American manufacturer of LED displays.In the second quarter of 2016, Samsung recorded the highest profit since the beginning of 2014, and it was expected that the release of the new Galaxy Note 7 model would consolidate this success in the second half of the year. However, in September 2016 Samsung recalled the Galaxy Note 7 due to defective batteries. The device with a waterproof case and an iris scanning system managed to get high ratings from reviewers and was in high demand, but sales of this model worldwide were suspended. According to Samsung, a total of 2.5 million Note 7s were produced, about 1 million were sold[13].

In 2016, Samsung acquired 2 companies: a cloud service provider and Joyent, as well as a leading American brand in the luxury home goods category Dacor. Also in October 2016

, the AI company signed an agreement to purchase a platform with open artificial intelligence Viv. In 2017, the company announced the acquisition of Harman International Industries.

In 2017, Samsung's net profit almost doubled to 42.19 trillion won ($39.6 billion at the exchange rate as of January 31, 2018) against 22.73 trillion won a year earlier. This was largely due to the growing demand for chips. Samsung's revenue in 2017 reached 239.58 trillion won ($225.2 billion) against 201.87 trillion won in 2016. The semiconductor business showed the largest growth among all areas of companies — by 45% to 74.26 trillion won ($69.8 billion). Revenue in the memory segment jumped 59%, reaching 60.3 trillion won ($56.6 billion). The profit of the chip division increased 2.5 times to a record 35.2 trillion won ($33 billion).On November 23, 2018, Korean media published an official apology from the management of Samsung Electronics Co. to the victims of cancer related to the production of semiconductors and displays at the company's enterprises[14][15]. In 2007, an employee of the company who worked on the semiconductor production line died of leukemia. After that, other sick employees demanded compensation and apologies. They also demanded the adoption of measures that were supposed to prevent the risks of cancer. The committee acting as an intermediary between the company and its employees announced compensation for illnesses in the amount of up to 150 million won, which is equivalent to $132,000 as of November 2018.The compensation plan also covers congenital diseases that the children of the deceased suffer from. At the same time, the company did not recognize that the workplace environment is directly related to these diseases of employees. Compensation will be provided by a third party — Jipyong Law Firm (South Korea). Samsung and Jipyong plan to open an office for the implementation of the compensation scheme in December 2018. The compensation payment period — until October 31, 2028 — may be extended depending on the circumstances. All current or former employees of Samsung and its subcontractors who have worked on the company's semiconductor production lines since 1984 will be eligible for compensation. Along with compensation, Samsung donated 50 billion won (at the rate of November 2018, it is 44.185 million dollars) to the Korean Occupational Safety and Health Agency (KOSHA) to help improve the safety and health of workers in the country.On December 24, 2018, the first release of the One UI shell based on Android took place.

In January 2019, Samsung announced that it would begin replacing plastic packaging with paper, as well as other environmentally friendly materials from the first half of 2019. The company will replace plastic elements in the packaging of mobile phones, tablets and wearable devices with forms made of impregnated paper pulp, and bags for accessories will be made of environmentally friendly materials.Samsung will also change the design of the phone charger, replacing the glossy coating with a matte one and getting rid of plastic protective films. In addition, plastic bags used to protect the surface of household appliances, such as televisions, refrigerators, air conditioners and washing machines, as well as kitchen appliances, will be replaced with bags made of recycled materials and bioplastics — that is, made of plastic waste and non-excavated materials such as starch or sugar cane.By 2020, Samsung will use only fiber materials certified by international environmental organizations, such as the Forest Stewardship Council (FSC), the Forest Certification Approval Program (Program for the Endorsement of Forest Certification) and the Sustainable Forestry Initiative (Sustainable Forestry Initiative) for the manufacture of packaging and booklets.

According to the results of the second quarter of 2021, Samsung Electronics received a net profit of $8.67 billion. This is an increase of 73% compared to the same period in 2020

The company has opened 35 research centers in different countries (including Russia since 1993). Invests 7.7% of annual sales revenue in research and development - this is one of the leading indicators in the world. To date, it has the largest number of active patents in the United States and has applied for most of the technologies of the Fourth Industrial Revolution in Europe 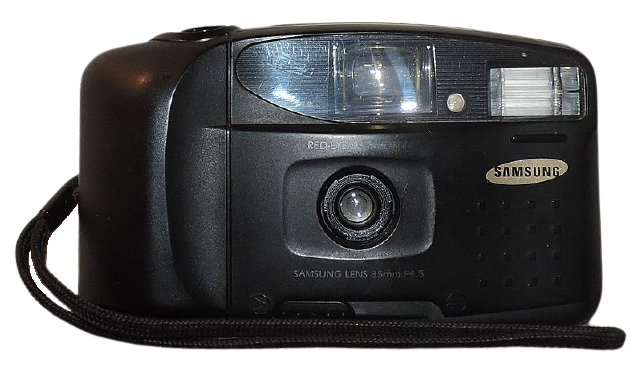 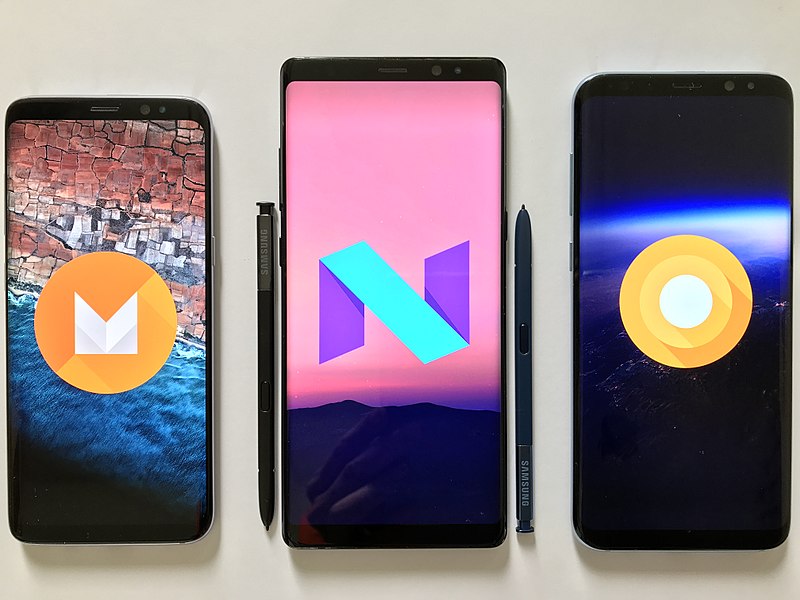 B3 (stock exchange)
Glassdoor ID
3363
Board of Directors