Introduction to the Nervous System

Like other systems in the body, the nervous system is composed of organs, principally the brain, spinal cord, nerves, and ganglia. These, in turn, consist of various tissues, including nerve, blood, and connective tissue. Together these carry out the complex activities of the nervous system.

n biology, the classical doctrine of the nervous system determines that it is a highly complex part of an animal that coordinates its actions and sensory information by transmitting signals to and from different parts of its body. The nervous system detects environmental changes that impact the body, then works in tandem with the endocrine systemto respond to such events.[1] Nervous tissue first arose in wormlike organisms about 550 to 600 million years ago. However, this classical doctrine has been challenged in recent decades by discoveries about the existence and use of electrical signals in plants.[2] On the basis of these findings, some scientists have proposed that a plant nervous system exists and that a scientific field called plant neurobiology should be created.[3][4] This proposal has led to a dispute in the scientific community between those who think we should talk about the nervous system of plants and those who are against it.[5][6] The inflexibility of the positions in the scientific debate on both sides has led to the proposal of a solution to the debate, consisting of redefining the concept of the nervous system by using only physiological criteria and avoiding phylogenetic criteria.[7]In vertebrates it consists of two main parts, the central nervous system (CNS) and the peripheral nervous system(PNS). The CNS consists of the brain and spinal cord. The PNS consists mainly of nerves, which are enclosed bundles of the long fibers or axons, that connect the CNS to every other part of the body. Nerves that transmit signals from the brain are called motor nerves or efferent nerves, while those nerves that transmit information from the body to the CNS are called sensory nerves or afferent. Spinal nerves are mixed nerves that serve both functions. The PNS is divided into three separate subsystems, the somatic, autonomic, and enteric nervous systems. Somatic nerves mediate voluntary movement. The autonomic nervous system is further subdivided into the sympathetic and the parasympathetic nervous systems. The sympathetic nervous system is activated in cases of emergencies to mobilize energy, while the parasympathetic nervous system is activated when organisms are in a relaxed state. The enteric nervous system functions to control the gastrointestinal system. Both autonomic and enteric nervous systems function involuntarily. Nerves that exit from the cranium are called cranial nerves while those exiting from the spinal cord are called spinal nerves. 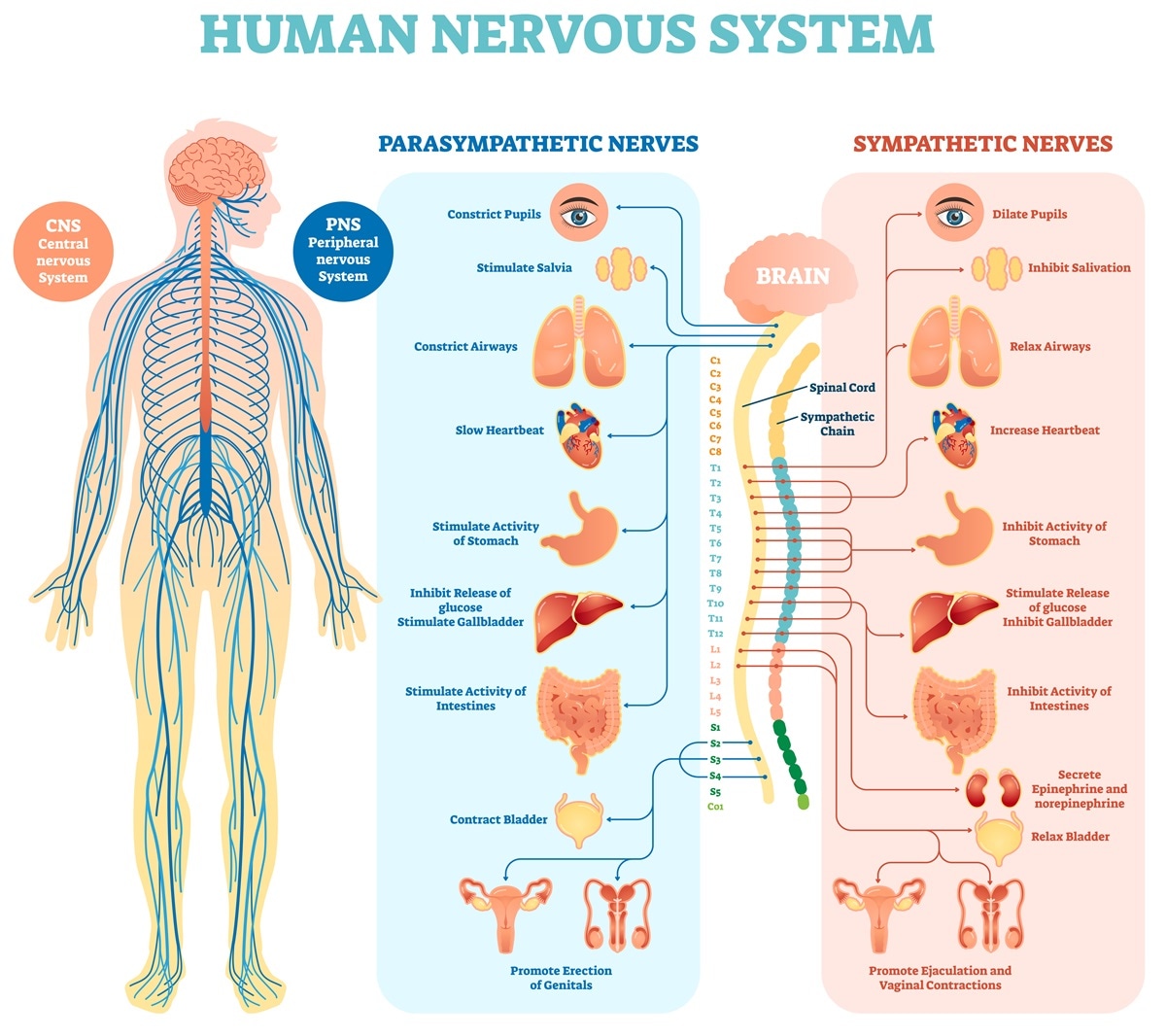 The central nervous system is divided into two major parts: the brain and the spinal cord. 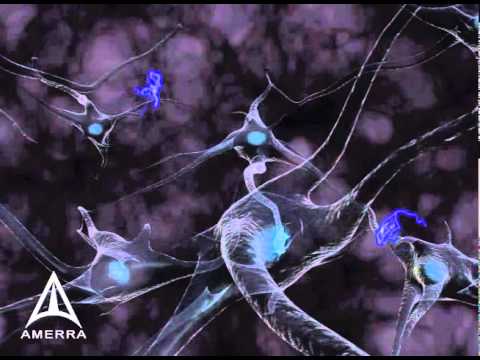 The brain lies within the skull and is shaped like a mushroom.  The brain consists of four principal parts:the brain stemthe cerebrumthe cerebellumthe diencephalon 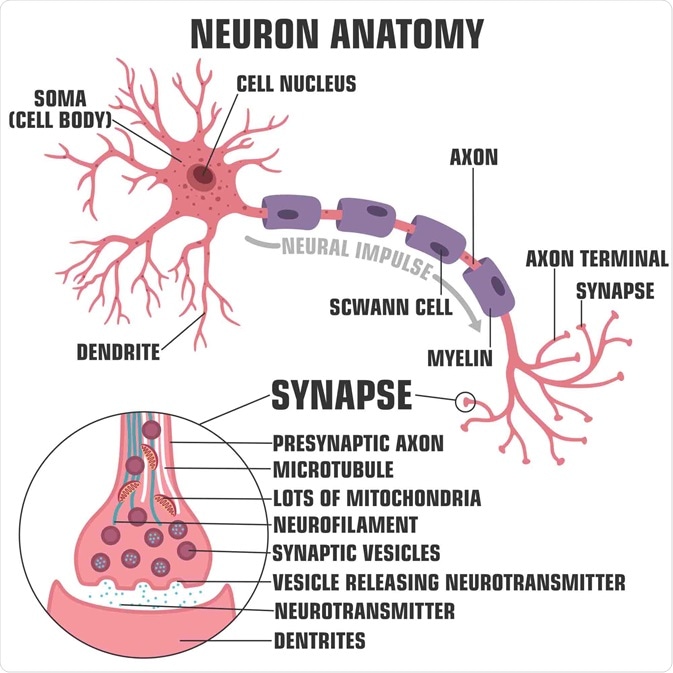 All living organisms are able to detect changes within themselves and in their environments. Changes in the external environment include those of light, temperature, sound, motion, and odour, while changes in the internal environment include those in the position of the head and limbs as well as in the internal organs. Once detected, these internal and external changes must be analyzed and acted upon in order to survive. As life on Earth evolved and the environment became more complex, the survival of organisms depended upon how well they could respond to changes in their surroundings.

Nervous System - Get to know our nervous system a bit closer, how does it works? | Neurology